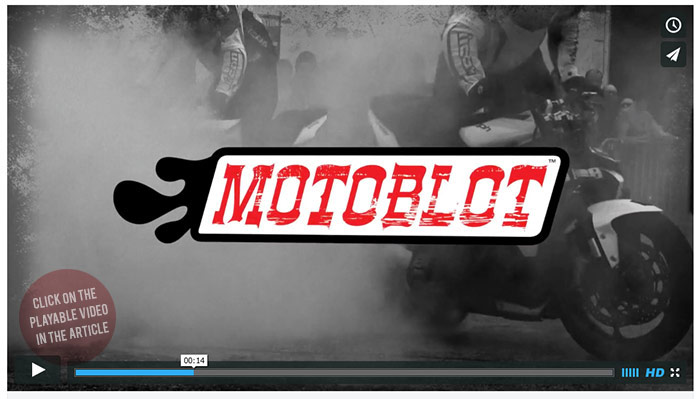 “Evolve or Die.” A bold motto from the guys behind the successful Mods vs Rockers Chicago. They will celebrate their 10th Anniversary this year (2014) with a new, dialed-in and rockin’ motorcycle, scooter and hot rod event complete with a 3-day weekend of live music, a pin-up contest, vendor booths and much more. Introducing, “MOTOBLOT.” 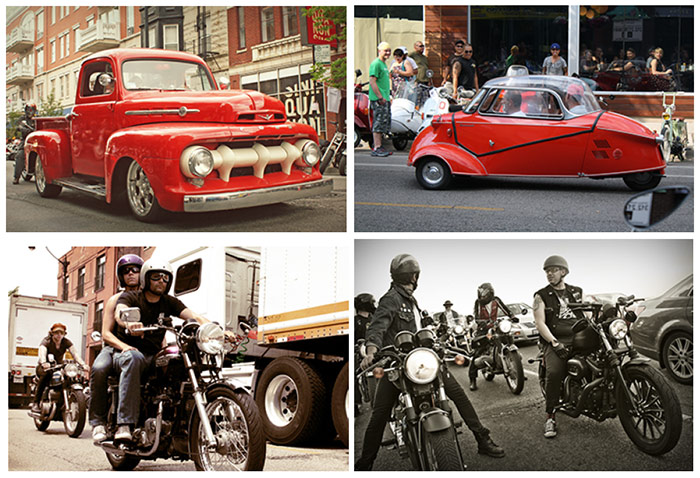 Sure, it’s a new name, but the hosts of the party are the same. The event’s founders and promoters, Steel Toe Press, are still fueling this moto street fest with the same passion and tenacity. Any fretters need not fret, the evolution of the event has spurred a rebranding to more accurately title the overall vibe of the annual summer Chicago event.

Here’s a quick teaser video we edited and produced for the event. If you wanna take notes on who’s playing and what’s happening when, press pause on the text screens or see the list at the end of the article:

Why MOTOBLOT? The origin of the term “blot” is Norse Pagan, meaning “a gathering to worship with sacrifice.” Add the word moto, grit yer teeth, talk like an ancient Viking and you’ll make the connection.

Still gritty. Still urban. Still rockin’. MOTOBLOT will continue the tradition of attracting the best and most unique custom and vintage motorcycles in the Midwest. What began as an homage to moto-subcultures of the British 60s has now become an amalgam of Americana and USA-tinged moto-culture.

Expect a rockabilly atmosphere that still welcomes, and is infused with, old British bikes and Italian metal-bodied scooters. Folks who haven’t attended can expect a crowd much more far-reaching than the Euro bikes, such as custom choppers and bobbers with more rough-around-the edges character than polished chrome. 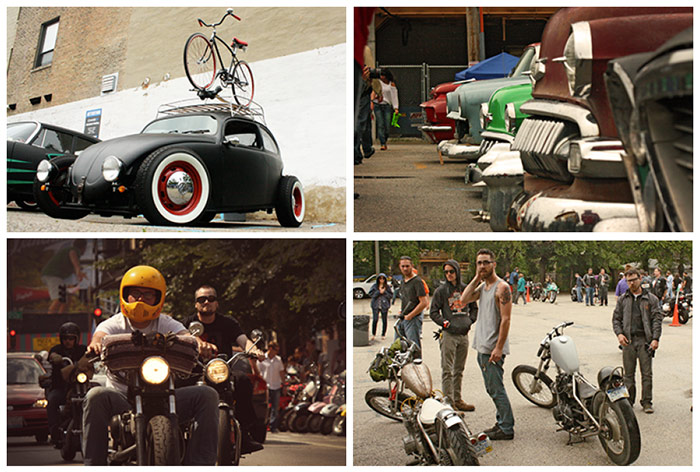 Any mods, rockers and rodders will continue to enjoy the event. Anyone into the motorcycle and hot rod scene who hasn’t been will want to put this on their list of summer events NOT to miss. 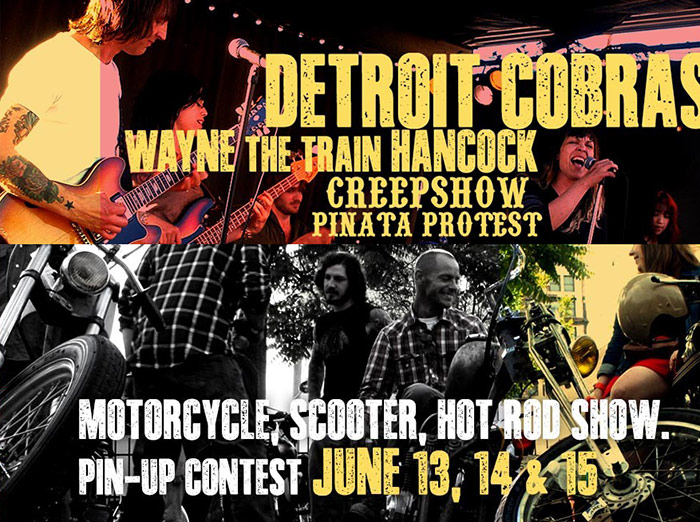 You can buy tickets through their website and here are some details that they’ll probably add to as the event nears:

See all of Good Spark Garage’s coverage of the past Mods vs Rockers events in Chicago: Click here!

ODFU – One Down Five Up Clothing Co.

In today's digitally-saturated world, we enjoy finding ways to unplug from the realm of glossy, back-lit…

When Johnny Scheff walks into a room, it's not uncommon to hear someone say, "John-naay!!" As…