For the always-fun cultural event preceding the Red Bull Indianapolis GP, the Indianapolis Motor Speedway hosted a baseball clinic at Victory Field in downtown Indy. Last year, it was football at Lucas Oil Stadium. This year, eleven MotoGP racers learned the basics of hitting, catching and throwing. Watch the vid and scroll thru the following pics for more!

Doesn’t sound too complicated does it? Throw, catch, hit. Only Ben Spies, the American rider, had played organized baseball as a kid. For the rest of the riders, the term “choke up” wasn’t a familiar suggestion for holding a bat properly. 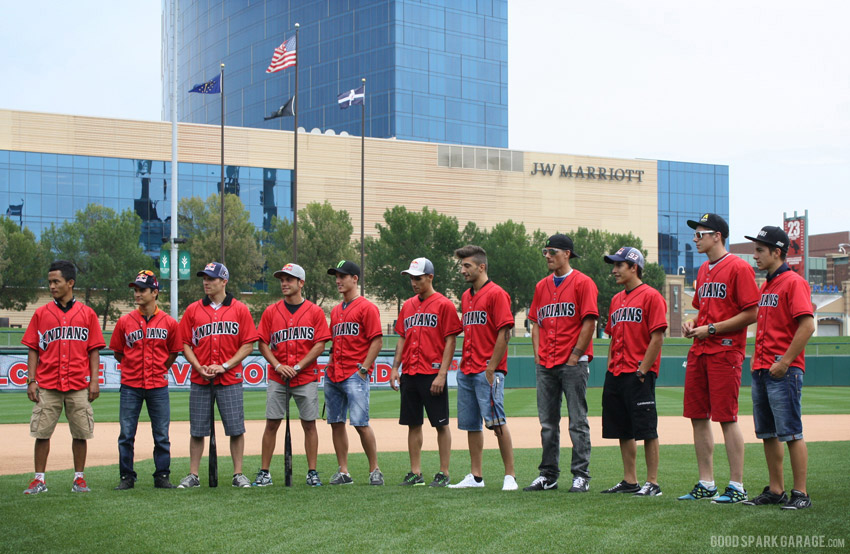 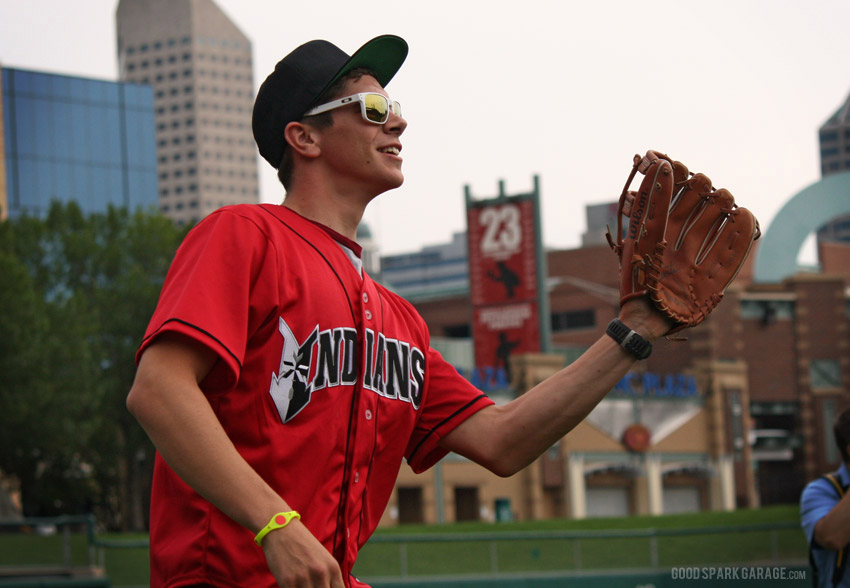 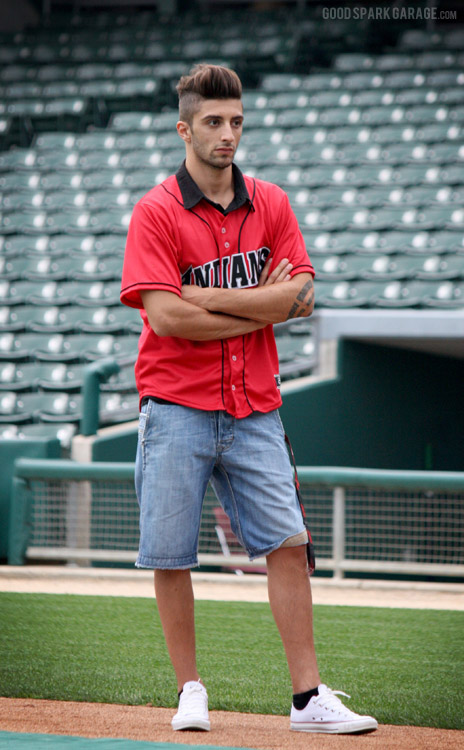 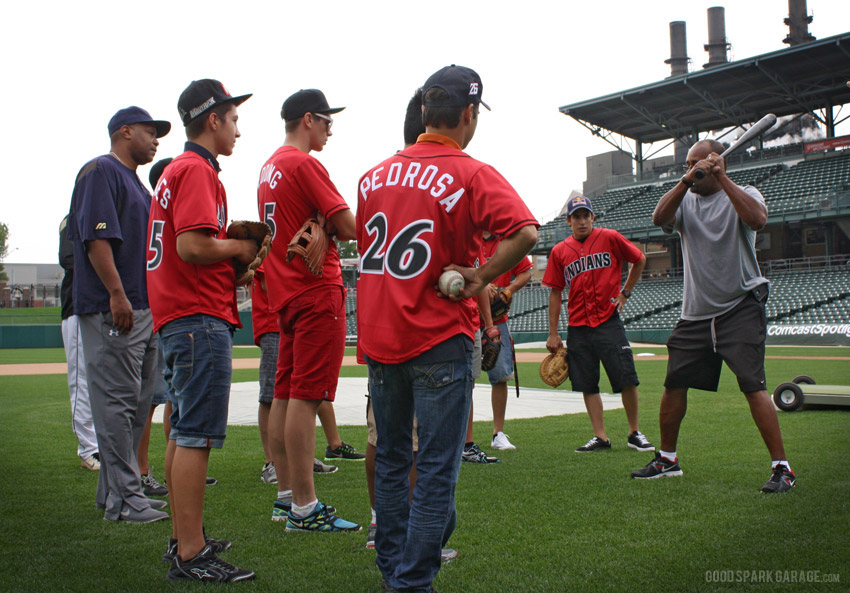 Former professional ballplayers Dallas Williams, Alex Graman, Mike Farrell and Dustin Glant helped shed light on body positioning and mechanics. They also wisely and considerately advised their pupils that they should keep their minds on what they’re in town for: the race on Sunday. “Don’t get hurt.” 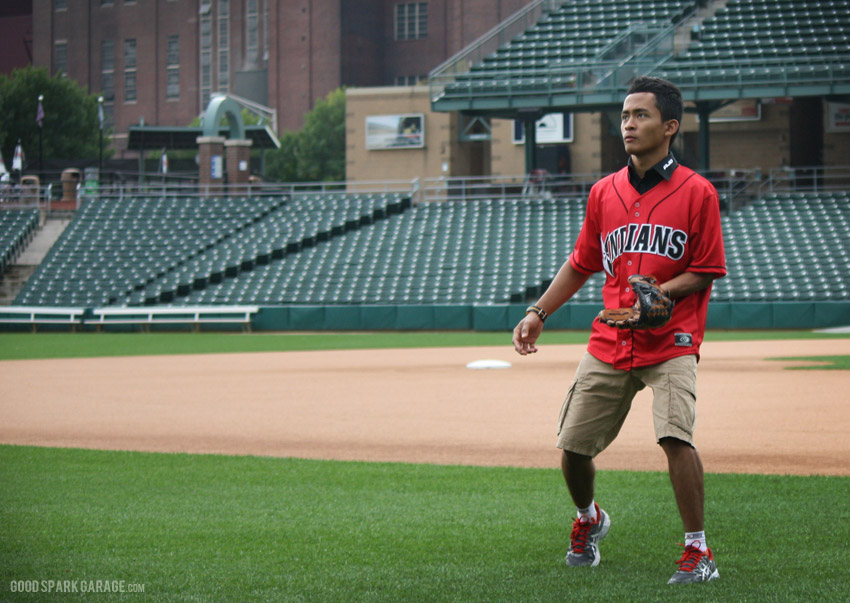 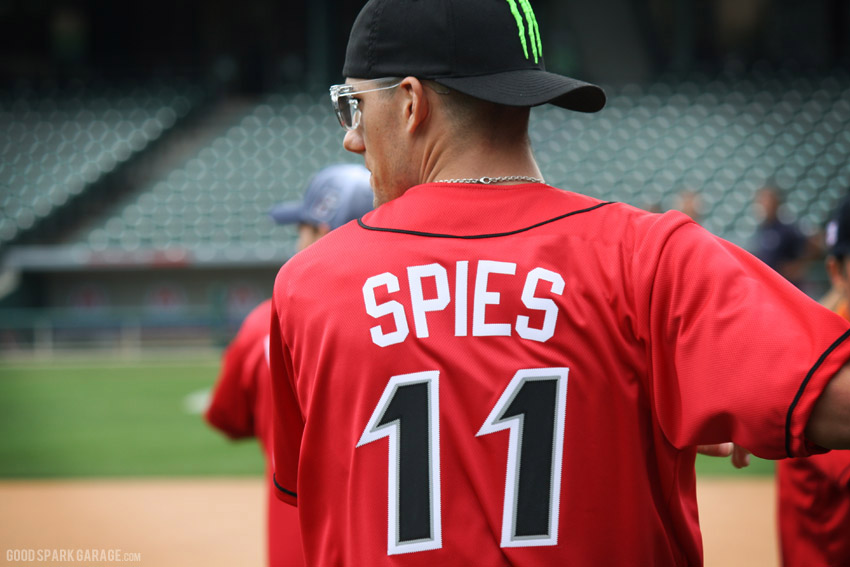 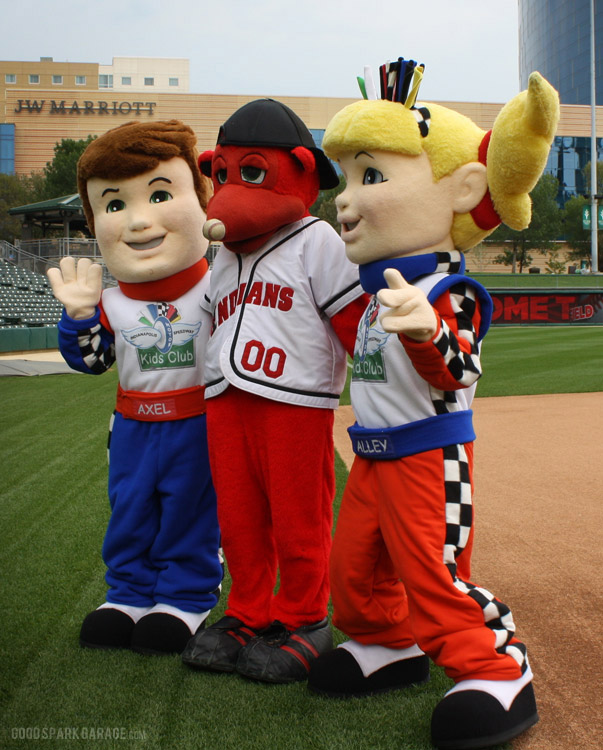 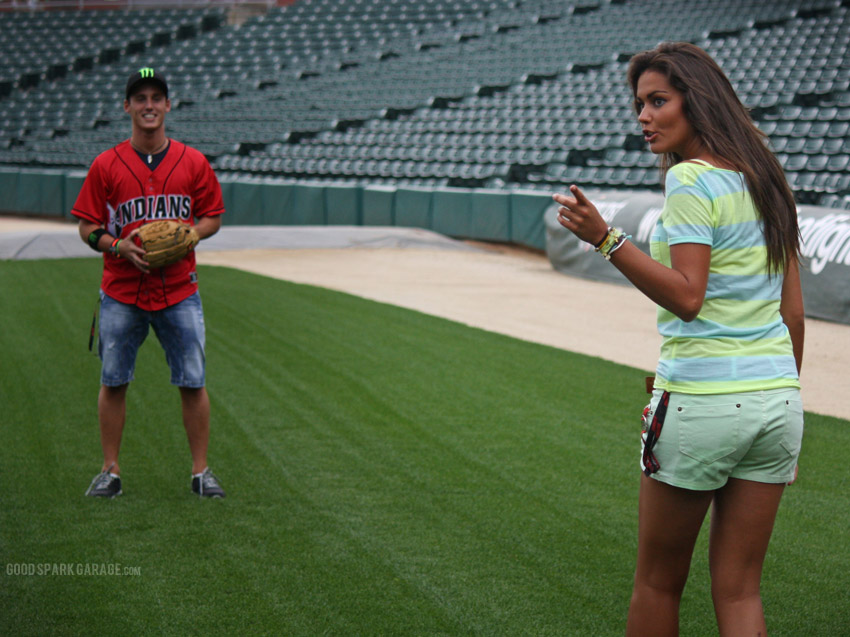 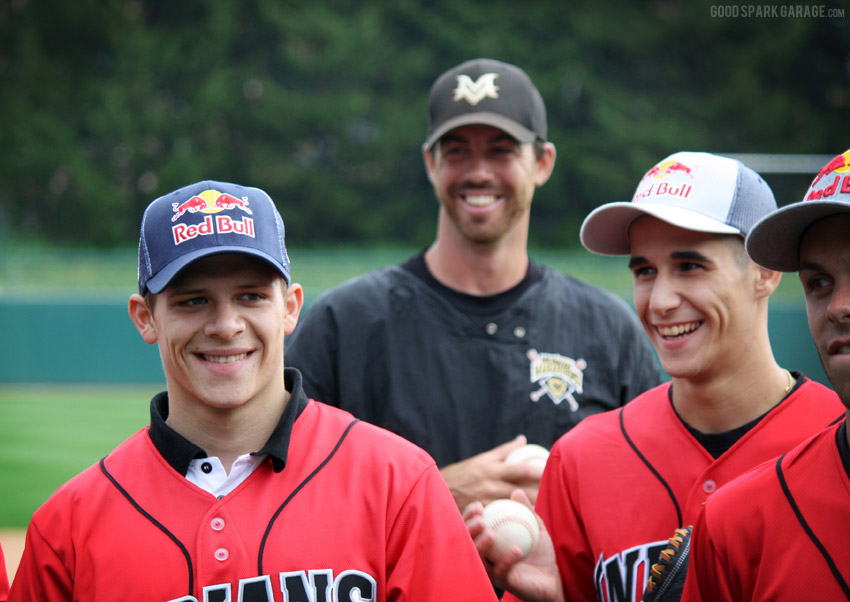 We’re looking forward to next year’s cultural event put on by the folks at IMS and who’ll be participating. It’s all part of an incredible motorcycle weekend in Indianapolis. If you haven’t ventured into the Circle City for MotoGP and the all the events surrounding it, you still have some years to plan for it! Of course, as we’re writing this, there’s still time to join in the fun for 2012. We’ll see you at the track or on the streets! 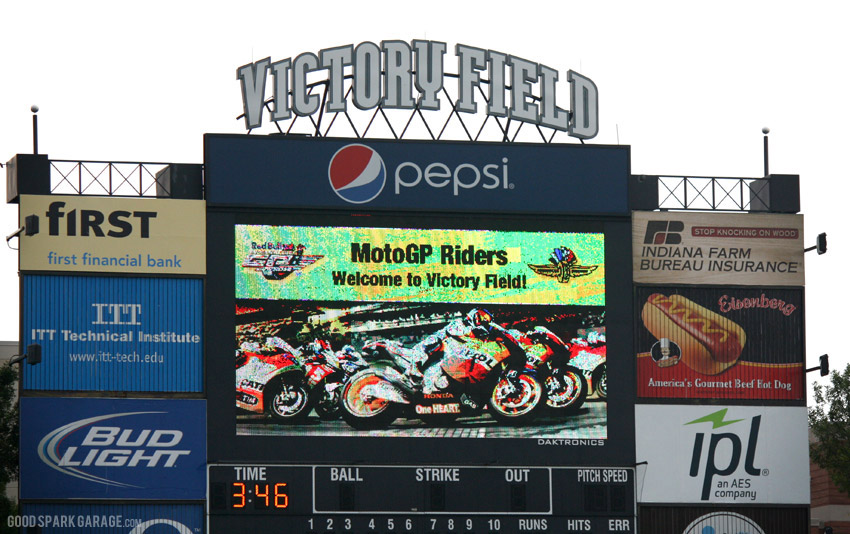 James Dant – A Store for Men

For safety, we try to be conscious of what we wear when riding motorcycles. And when…

Walking through the pits and discovering Dave Roper's garage was fascinating. At first glance, Dave's physical…