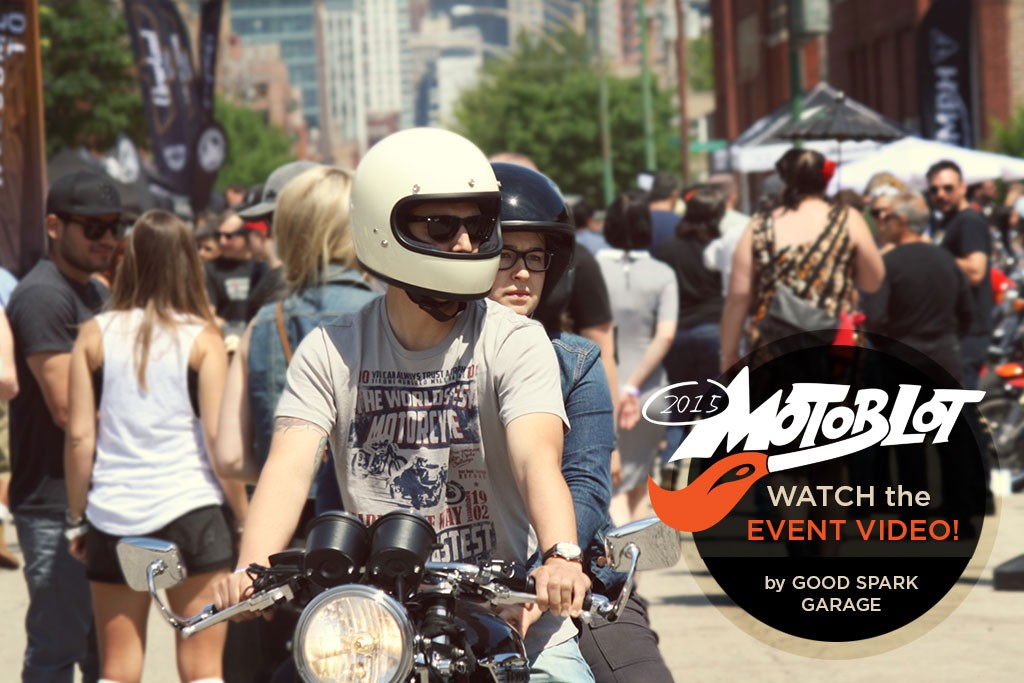 The second year of MOTOBLOT brought together thousands of motorcyclists, rockers, hot-rodders, musicians and more. With a killer line-up of bands and an always-interesting variety of motorcycles, cars and trucks, this annual Chicago event continued its reputation as one of the Midwest’s best motorcycle-centric shows. Watch our video summary below…

This video is a mere 5-minutes of the sights and sounds we recorded during Saturday’s festivities, which is just one day of the four-day event. Find more event details at MOTOBLOT.com and don’t forget to see almost 100 pics from the event in our previously posted MOTOBLOT Photo Feature.

A big part of what makes MOTOBLOT such a unique bike show is the quality music being played throughout the event. In this vid, you’ll hear the following bands and acts:
Three Blue Teardrops: “Lincoln ’59”
The Creepshow: “Born to Lose”
Wayne “The Train” Hancock: “Flatland Boogie”
Julia Haltigan: “That Flame”
The Tossers: “Wherever You Go” 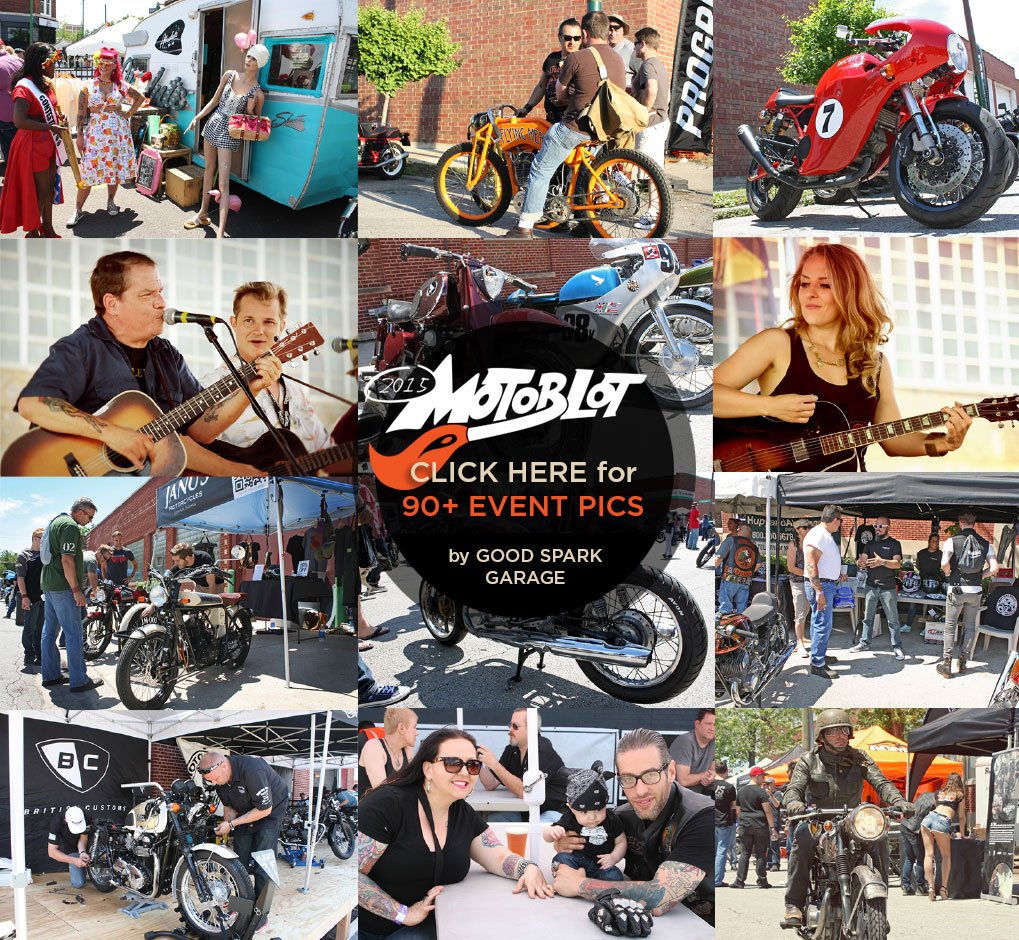 A big thanks goes to the guys behind MOTOBLOT for having us out to cover the event. The MOTOBLOT partners are Larry Fletcher, Martin Cimek and Sean McKeough; they throw a mean party!