Ten of the best motorcycle racers in the world tried their hand at punting, passing and kicking a football at the Home of the Indianapolis Colts, Lucas Oil Stadium. The folks at Indianapolis Motor Speedway gathered riders from the MotoGP, Moto2 and 125 classes and fitted them with personalized Colts jerseys. IMS invited former Colts players to help instruct the riders that weren’t as familiar with American football. 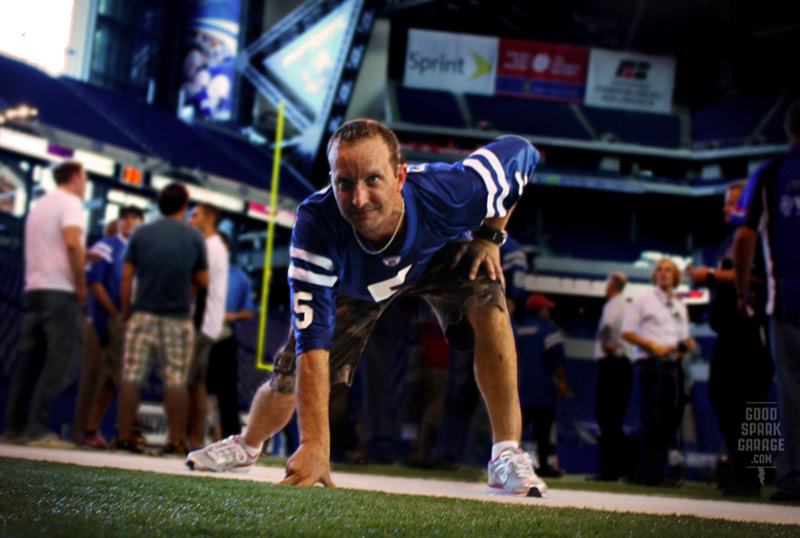 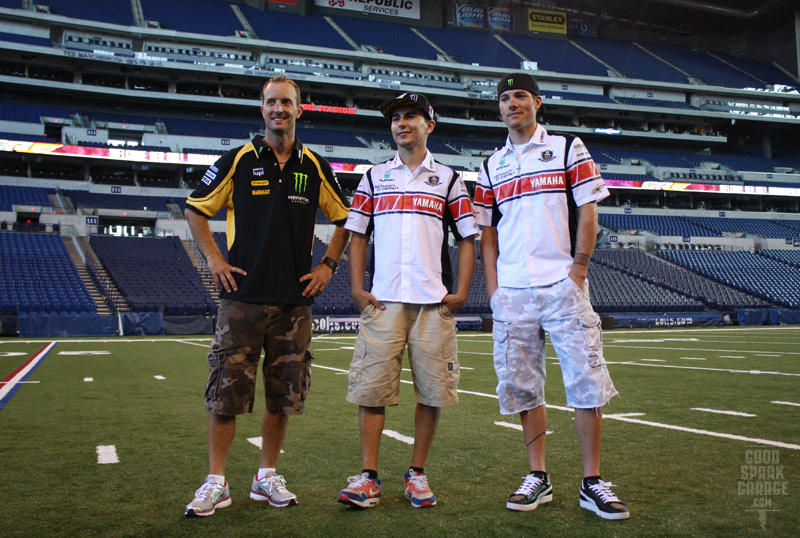 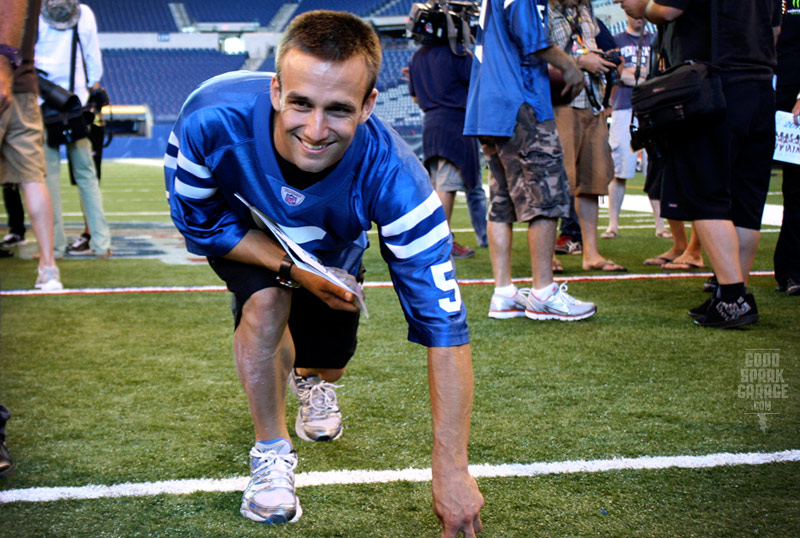 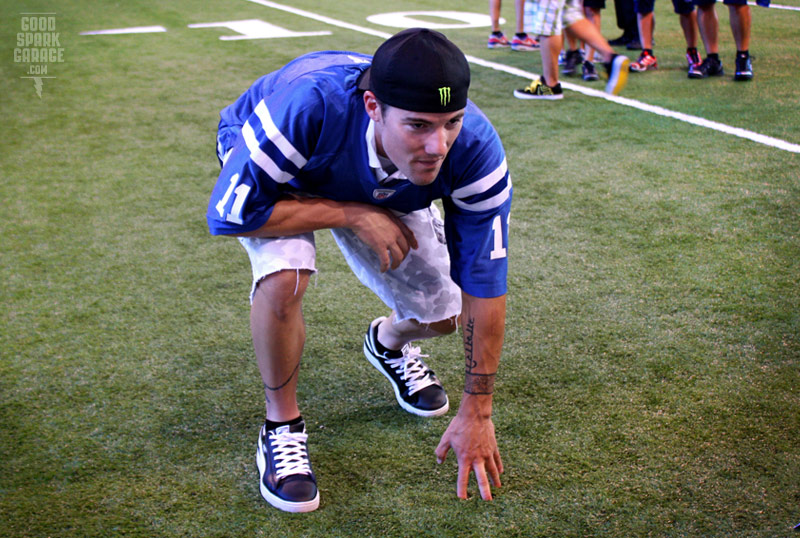 The Scene at Milwaukee’s Rockerbox