(Flashback.) A bike that’s hard to transport and operate is no fun. But the new ATC 90 is all fun. (Groovy music plays.) America, meet the industry’s first three-wheeled, “off-the-road bike.”

It’s 1970, and those two opening sentences, found in the ATC 90 product brochure, spawned a new breed of recreation. Honda created what was first called the US90, an 89.5cc, 7-horse, 200lb fun-machine for just under $600. (Enter a bouncing, squishing, yellow-orange three-wheeler.) The suspension consisted of its giant, cartoonish rubber tires. It had a 4-speed, semi-auto transmission and adjustable carbs “so you can maintain peak engine efficiency at high altitudes.” 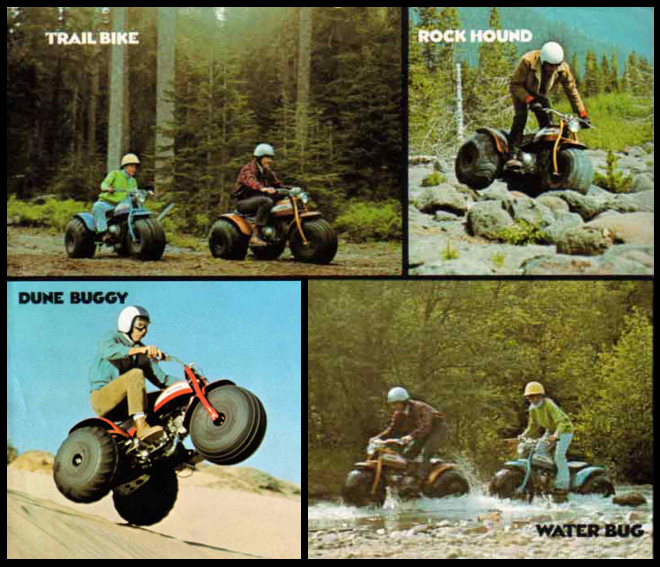 It could go anywhere, be whatever kind of vehicle you wanted it to be. “And it’s more fun than all the rides at an amusement park put together.” Seriously, they said that and I’m kinda buying it. 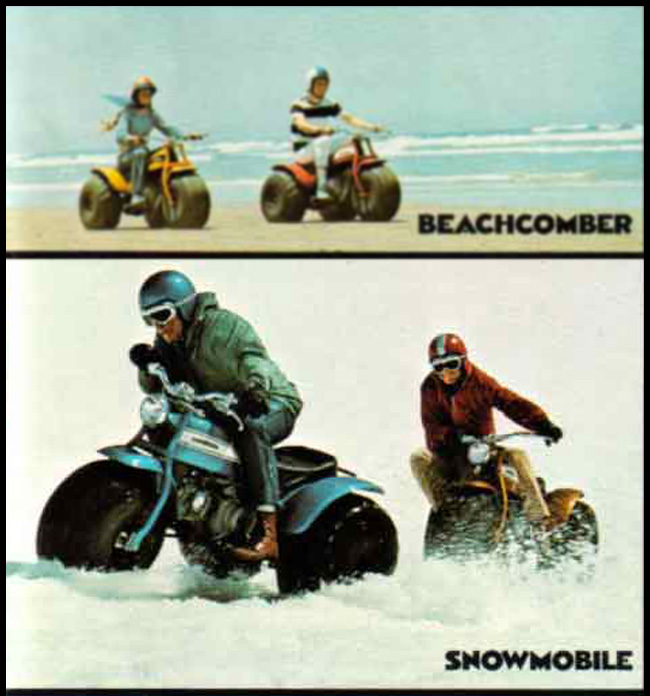 It would turn heads everywhere it went. Remember, this was a completely new era. It even caught Hollywood’s eye, being cast in Magnum P.I., Hart to Hart, and blockbuster Bond movie, Diamonds Are Forever. They say that particular James Bond film was criticized for its campy tone. Perhaps the chase scene with ATC 90s didn’t help. 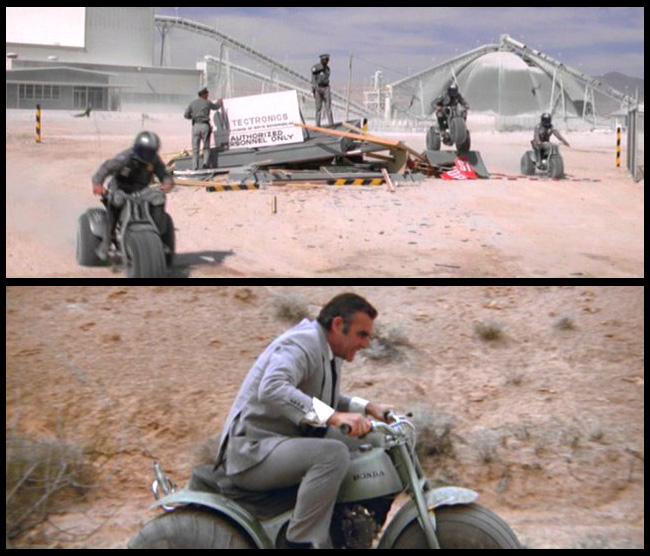 Honda came up with a vehicle that would allow tons o’ fun in a very simple package. But it wasn’t lacking in innovation. Referring to the opening sentence, the product brochure alludes to bikes that are difficult to transport. So how is the ATC 90 easier to transport than most bikes? You take the thing apart and stick it in the trunk of your sedan, man. 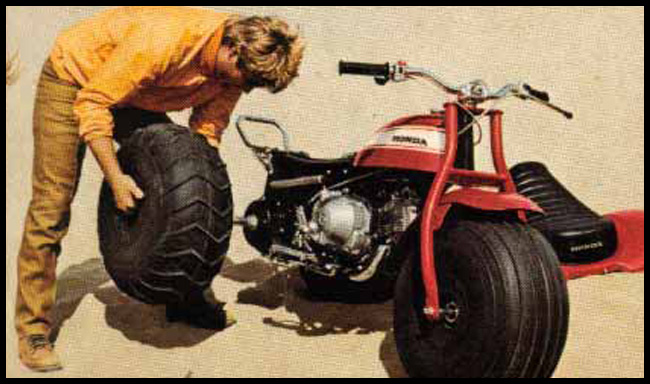 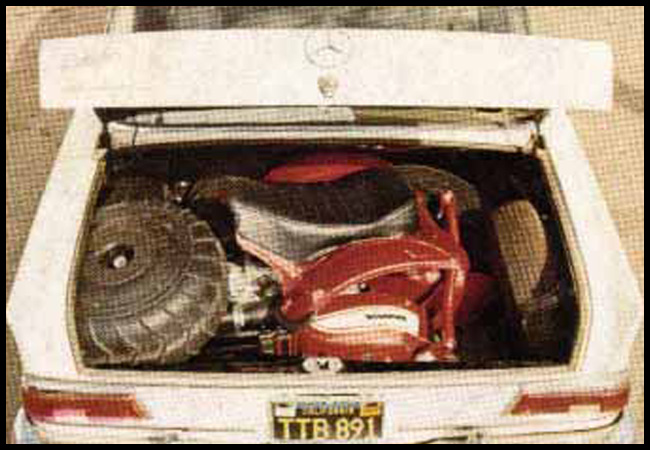 Far out. I’d like to go back to 1970, pull up to a crowd of people at the dunes in only a car and say, “Let’s ride.” I’d pop the trunk and pull out my brand new all-terrain cycle, a three-quarter helmet, lineman boots, and suede leather gloves…and try not to tip over in front of them upon cresting the first dune. (Cue me riding off into the sunset, leaving three big ol’ fat lines in the sand.) 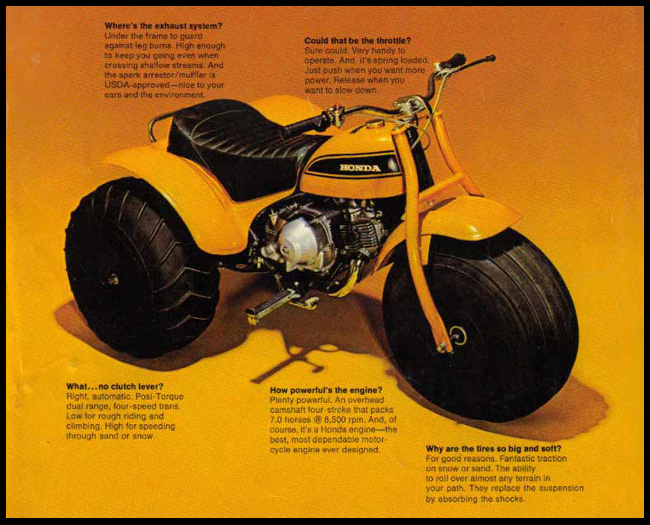 Flat track racing is raw. It's one of the few genres of racing that retains much…

Rockerbox is one of the best motorcycle shows and street parties in the Midwest. Held in…

All that metal, all that simplicity, all that potential for adventure wrapped up in a nostalgic…